The Outlines of Modernism

This book includes essays for some of the most prominent Western intellectuals, writers, critics, and artists who contributed to the establishment and formulation of Western modernity over the three hundred years extending from the mid-seventeenth century to the mid-twentieth century. These are sixty essays that cover areas of knowledge including philosophy, arts, music, from literature to sociology, psychology, history, politics, and more, drawing the landmarks of Western modernity, to familiarize the Arab reader with these landmarks and the essays and their authors starting in the era of Descartes and Spinoza, to the era of Karl Popper, Picasso and other modern intellectuals, writers, and artists. Existentialism, Realism, Marxism, Symbolism, Romanticism, Cubism, and others are represented here in a translated collection that brings together some of its most prominent representatives to be a reference for those who want to learn about the features of Western modernity with its diversity, magnitude, and depth of influence not only on the West but on the whole world. This book that seeks to enable the reader to identify the essays themselves and learn about them within their broader contexts and through their relation to each other, in introductions about them and modernity. In addition, the essays have been provided with explanatory margins that save the reader the effort in identifying some of the references contained in the essays. 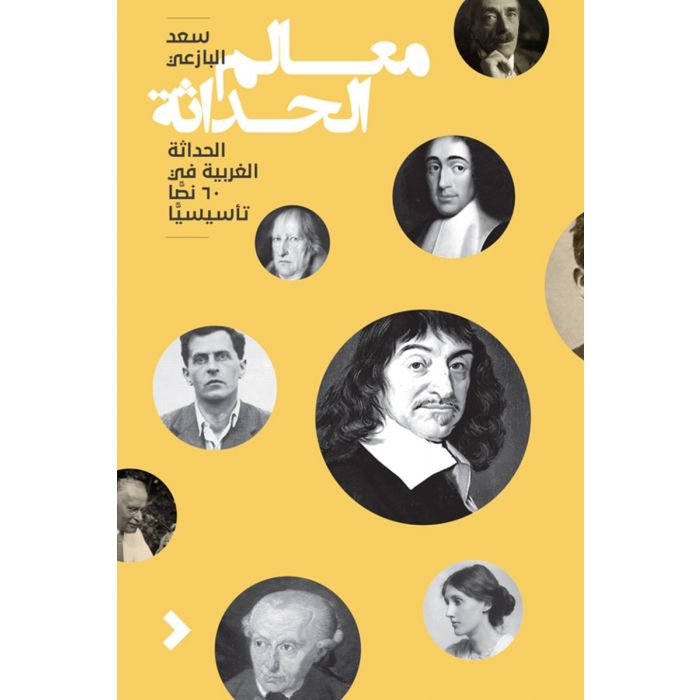 Skip to the beginning of the images gallery

Recommended Books for You